VR・AR・・・Using the latest technology,we offer audience wonder, amazement and emotions
in entertainment such as films, videos, stage plays, shows and concerts.
VR Noh Ghost in the Shell
VR NohGhost in the Shell 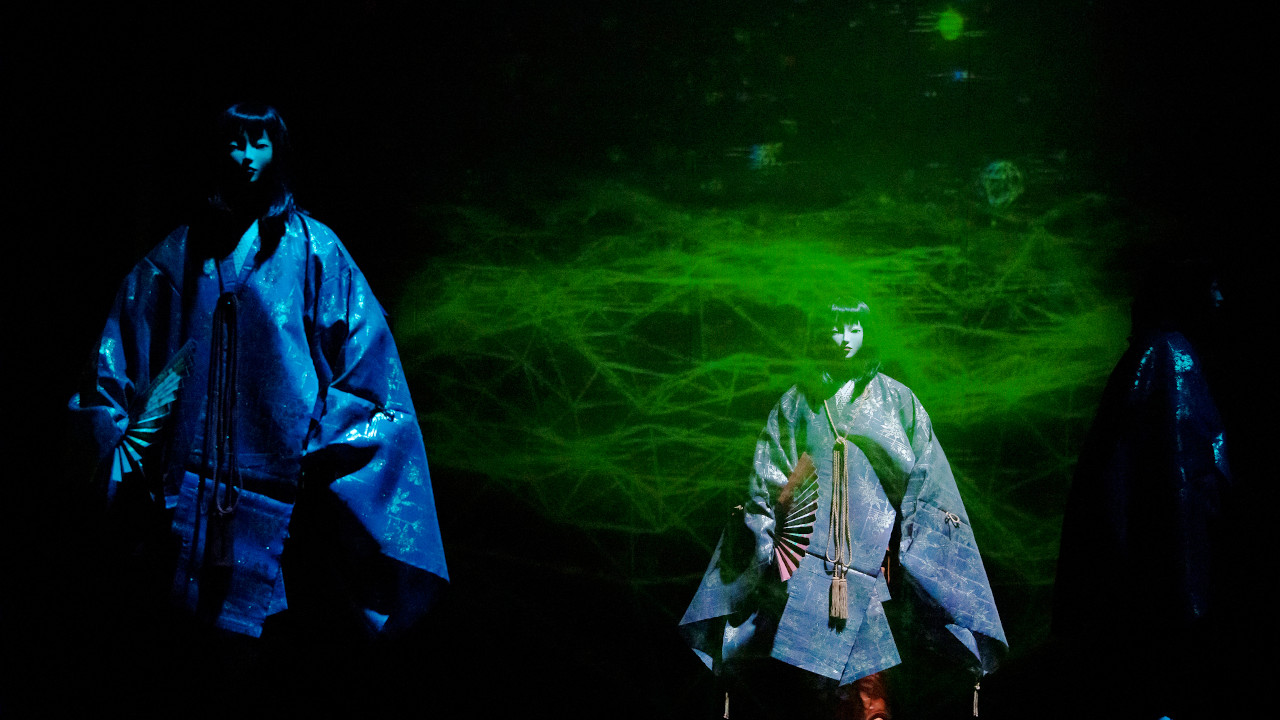 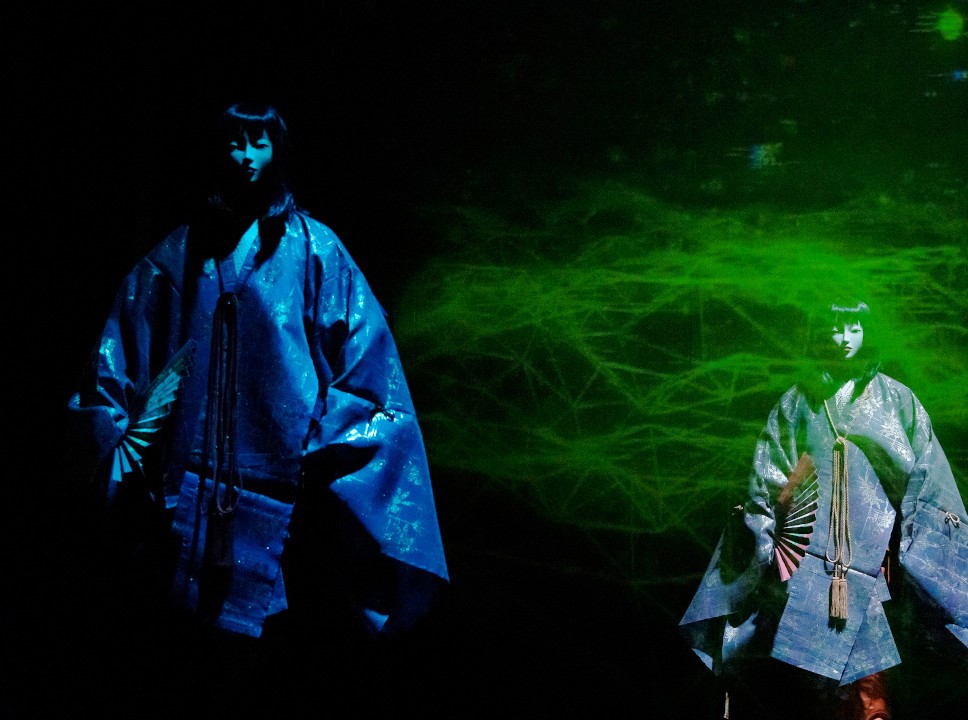 This is the first production that uses our trademark "GHOSTGRAM" technology developed by our company. This stage play fuses Japan's representative traditional performing art – Noh, which is said to be the oldest in the world, with cutting-edge technology at an advanced level, and it was able to realize the world of the world-class science fiction manga, Ghost in the Shell. This performance premiered in 2020 and has received a great deal of attention both at home and abroad. Performances in Japan and overseas are scheduled for 2021 and beyond.
(Official site of VR Noh Ghost in the Shell https://ghostintheshellvrnoh.com)
What is GHOSTGRAM? 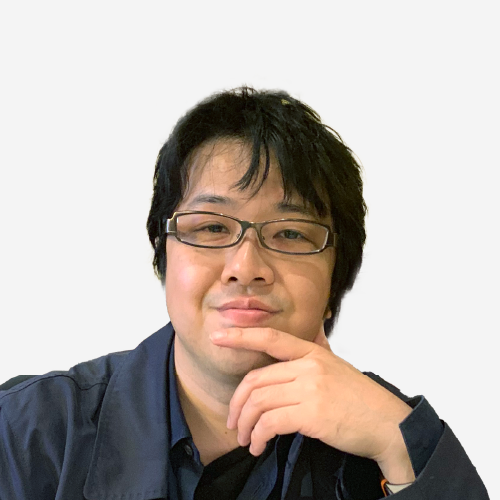 OKU SHUTARO
Film director, videographer and filmmaker. He has directed 15 films including several that also had theatrical release, namely “Kai-on”, “The Labor Cop”, “Japanese Naked Tribe”, “Aka-sen”, “Cain’s Descendant” (officially selected for the Berlin International Film Festival) and ”USB”. His works in stage production includes “Kuroneko” (for which he won the Yomiuri Theater Award for Excellent Staff), “GHOST IN THE SHELL ARISE: GHOST is ALIVE”, “Persona4 Arena”, and AKB48’s version of “Battle Without Honor and Humanity”, and also his original production “VR Noh ‘GHOST IN THE SHELL’“. He is attracting public attention in Japan and all around the world by using the latest technology in the stage production of the Noh theatre. He has also participated on wide-ranging stage productions as a video projection producer of more than 1000 works, including works for TOHO, NODA MAP Productions, Takarazuka Revue and OTONA KEIKAKU, as well as various Noh, Kabuki and Rakugo.
KENTARO FUKUCHI 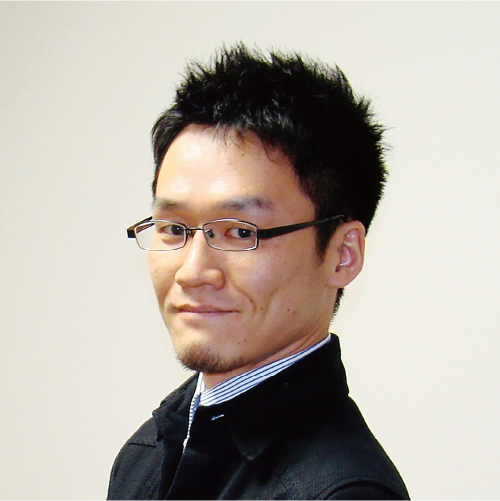 FUKUCHI KENTARO
Dr. Kentaro Fukuchi is a Professor at Meiji University in Tokyo, Japan. He received his doctorate degree from the Tokyo Institute of Technology in 2006. He was appointed to the School of Interdisciplinary at Meiji University in 2013 as an Assistant Professor, then promoted to full Professor in 2018. His research interests lie in the field of human-computer interaction, perceptual psychology, and entertainment computing. He started the 3D Noh project with Shutaro Oku that combines classical Japanese dance-drama with advanced vision technologies since 2016 and was awarded the Innovative Technologies Special Prize from Digital Contents Expo Japan in 2020.
MASAHIKO INAMI 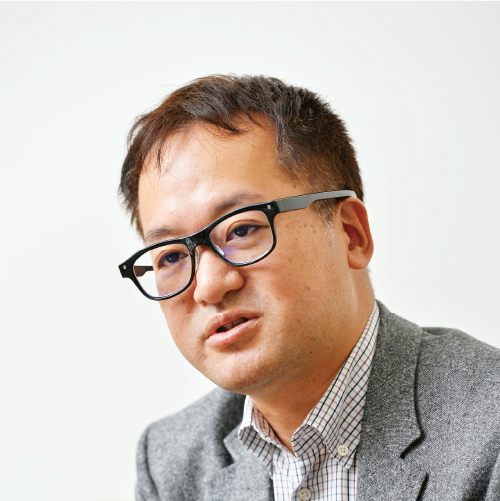 INAMI MASAHIKO
Masahiko Inami, Ph.D. Professor, Information Somatics LaboratoryResearch Center for Advanced Science and Technology, the University of TokyoResearch Director, JST ERATO Inami JIZAI Body Project.Dr. Masahiko Inami took up his current position as professor at the University of Tokyo afterworking at the University of Electro-Communications and Keio University. His interests include “JIZAI body editing technology,” the Augmented Human, and entertainment engineering. He has received several awards, including TIME Magazine’s “Coolest Invention of the Year” award and the Young Scientist Award from the Ministry of Education, Culture, Sports, Science, and Technology (MEXT). He is also the co-representative of the Superhuman Sports Society and a director of the VR Consortium. His latest book is called “THEORY OF JIZAI-BODY” (NTS, Inc).
RECRUITMENT
In order to expand our business ventures
we are currently recruiting
staff members, assistants, interns etc.
CONTACT
Please contact us here.